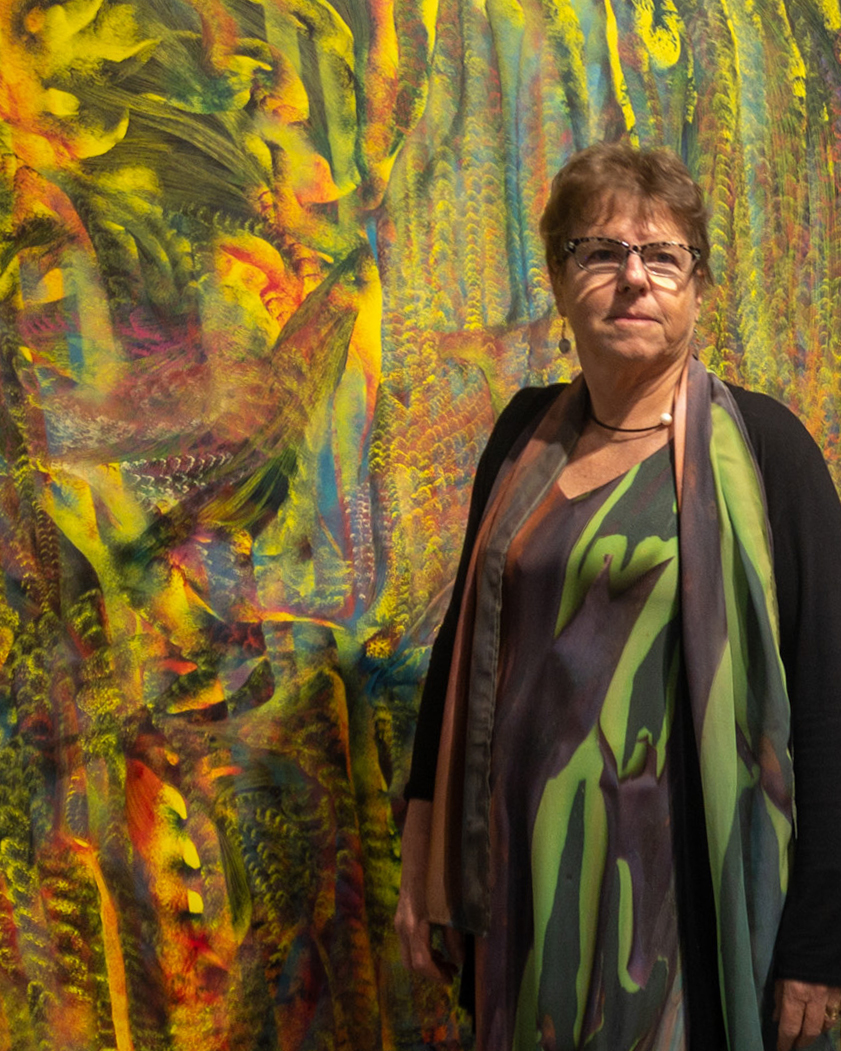 Carol Ellis is one of those rare individuals they call a Florida Native.  Carol Ann Salzlein  grew up on the Isles of East Las Olas in Ft. Lauderdale, Florida. At just 23 years of age, she joined the crew of the Schooner "America" , and  five years and nearly 50,000 nautical miles later, Carol's wanderlust was satisfied when she was warmly welcomed to Ocean Reef Club in the Florida Keys by members of the family who commissioned the yacht "America" on which she sailed. Her nickname "Little Salt" comes from the time when people were having a hard time pronouncing her last name.
What's in a name?  The translation of Salzlein (Salz - Salt  Lein - Little).  Just call me Little Salt.

Carol's earliest memories are of pristine waters and unspoiled open spaces of the real Florida. Carol is focused on “at-risk” natural areas, much like the fragile environment that surrounds Ocean Reef.  In 1999 she was recognized by then Florida Gov. Jeb Bush for her photographs documenting "Fisheating Creek" at the moment it transferred from private hands to the people in his "Forever Florida" initiative.

Carol Ellis | Little Salt Photography is on display at Island Interiors at Ocean Reef and Vero Beach.  Contact us for more information.